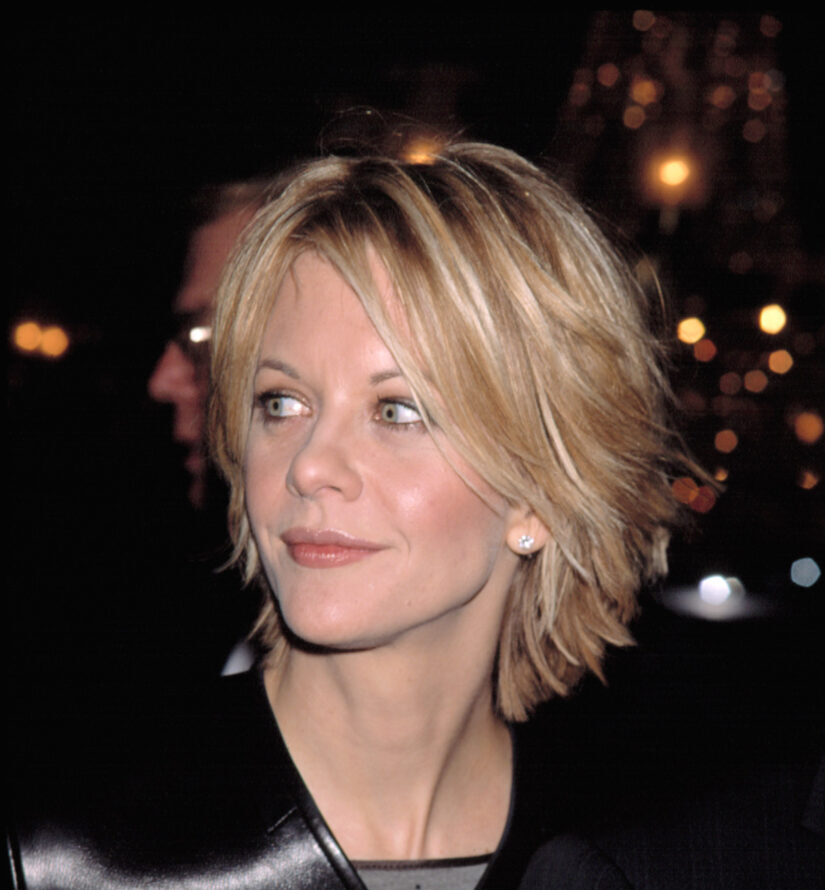 This summer, the go-to haircuts and styles are a big nod to the 1990s. Don’t worry, we aren’t talking about ‘The Rachel’ — the iconic 1990’s haircut of Jennifer Aniston’s character Rachel on Friends. These 90s cuts and styles may be inspired by ‘The Rachel’, but they are way cooler, super edgy and completely sexy— think, “I just woke up like this” hair.

“The modern 1990s hair looks are still quite beautiful, but have a touch of ease to them,” says hairdressing veteran Andreas Zafiriadis, founder of Salon Buzz. “You’ll see shags in all varying lengths as well as the ultimate 90s’ pixie. The difference today though is these cuts and styles are much more relaxed and casual than they were in the 90s.”

Zafiriadis says the styles are also quite unkempt. “It’s essentially that ‘bed head’ look, but edgier and definitely sexier than what the cuts and styles looked like the first time around.”

The styles started showing up on models, actors and influencers at the tail end of 2021 and into the start of 2022; and they’ve continued to evolve into other 90s’ inspired looks all year. “People were ready to leave long, curled locks behind in favor of a fresh chop to break up the bluntness,” Zafiriadis says.

Ahead are our top three favorite 1990s haircuts/styles on trend for today, and tips for how to keep them looking fresh.

First on the scene sporting that nod to the 90s was the shag which is still going strong. Choppy layers frame the face but have that air of rock-n-roll meets 90s’ rom-com queen Meg Ryan. The shag is perfect for those who want to dip their toe in the trend as it’s low commitment. You don’t have to lose length to achieve the look.

Style Tip: Today’s shag is not full, big, or accentuated like the 90’s shag. So, when styling, first let the hair air dry and fall flat, then use a texturing product to bring out the sexiness and add some grit. Our go-to is Oribe’s Dry Texturizing Spray.

A 90s meet 2022 bob is all about letting one’s natural texture shine through. The cut is a traditional bob with soft layers; not super blunt or sharp and not graduated. It has a laid-back feel to it— like a relaxed pair of 90’s mom jeans

Style Tip: Air dry to let that texture come through, even a little bit of frizz! Rough up the ends a bit to help loosen up the look and get a matte-like finish. To do, we love Bumble and bumble Surf Spray.

There were so many good pixies in the 90s. Think Winona Ryder, Gwyneth Paltrow, Demi Moore, Drew Barrymore and this list goes on. Each had a slight variation, but the running theme was choppy and piecey. Today’s 90s-inspired pixie doesn’t sway too far from the original- except it’s slightly softer and more casual.

Style Tip: Ensure you’re getting the best cut that has a strong shape. Then styling is easy as you only need to air dry and go.